The new inventions are great, but our names for them are not: electric “unicycles” are not unicycles because they involve no cycling. “Hoverboards” don’t hover and they’re not boards. Furthermore when real hoverboards appear it will become even more confusing. Here are some suggested names:

If you can think of better names then please comment or get in touch.

Update in 2020: The Kingsong S series of eWheels are known now to be among the safest. Safety should be your top priority. The Inmotion ewheels also have a good reputation & are the rebranded versions of the original Inventist wheels (such as the Solowheel). Airwheel & various other brands are known to be cheap & of lower quality. A new updated table will hopefully appear here soon but for now see HERE 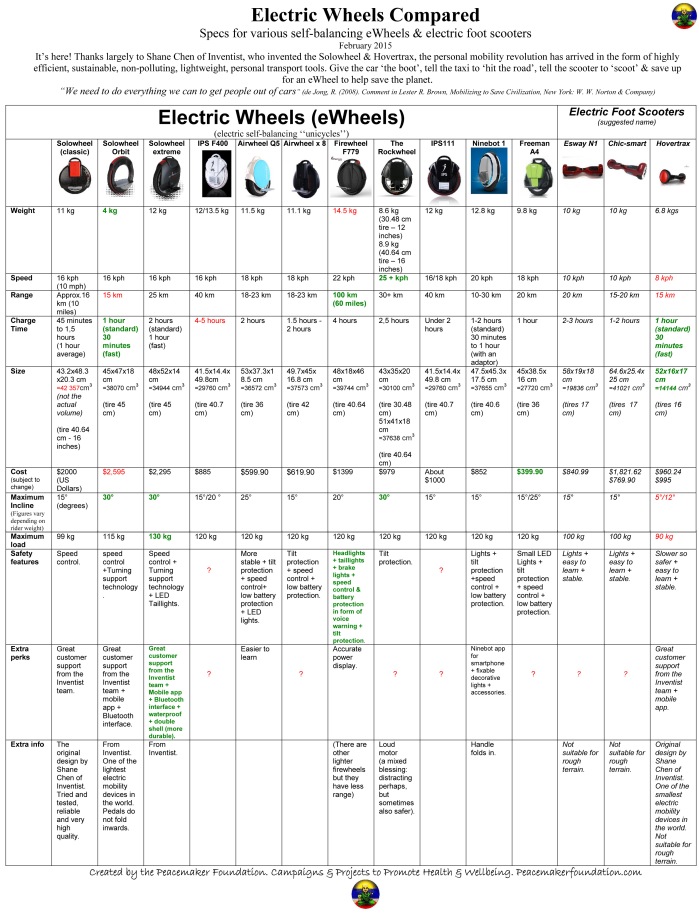 Winners Podium
Gold medal: Solowheel Orbit and Solowheel Extreme each are the winners in three categories, but they are also the most expensive.

Silver medal: Firewheel and Rockwheel also do quite well with each one winning in two categories. Hovertrax wins two categories as well but loses in four – just depends which categories are more important for you.

Bronze medal: What do you reckon? Perhaps Freeman A4.

Update: Recently a very promising and popular eWheel has been the Gotway which will certainly appear in the next edition of this table.

Personally I like the electric foot scooters because they’re easier to learn (apparently) so I bought Hovertrax which is great fun and very well built although it lacks stability at speed and only works well on smooth surfaces. If you have enough money and you value patent ethics you might wish to buy from Inventist seeing as they hold the patents. Furthermore, as of January 2015 the Solowheels generally gets the best reviews, such as on Amazon.

I’ve looked around so you don’t have to. Here are some links to some great videos.

Fantastic review of Solowheel, Hovertrax, Phunkeeduck & the zBoard Pro. Also shows how important it is to ride carefully!

Fun advert for the solowheel

See this in Mandarin Chinese
看中文版 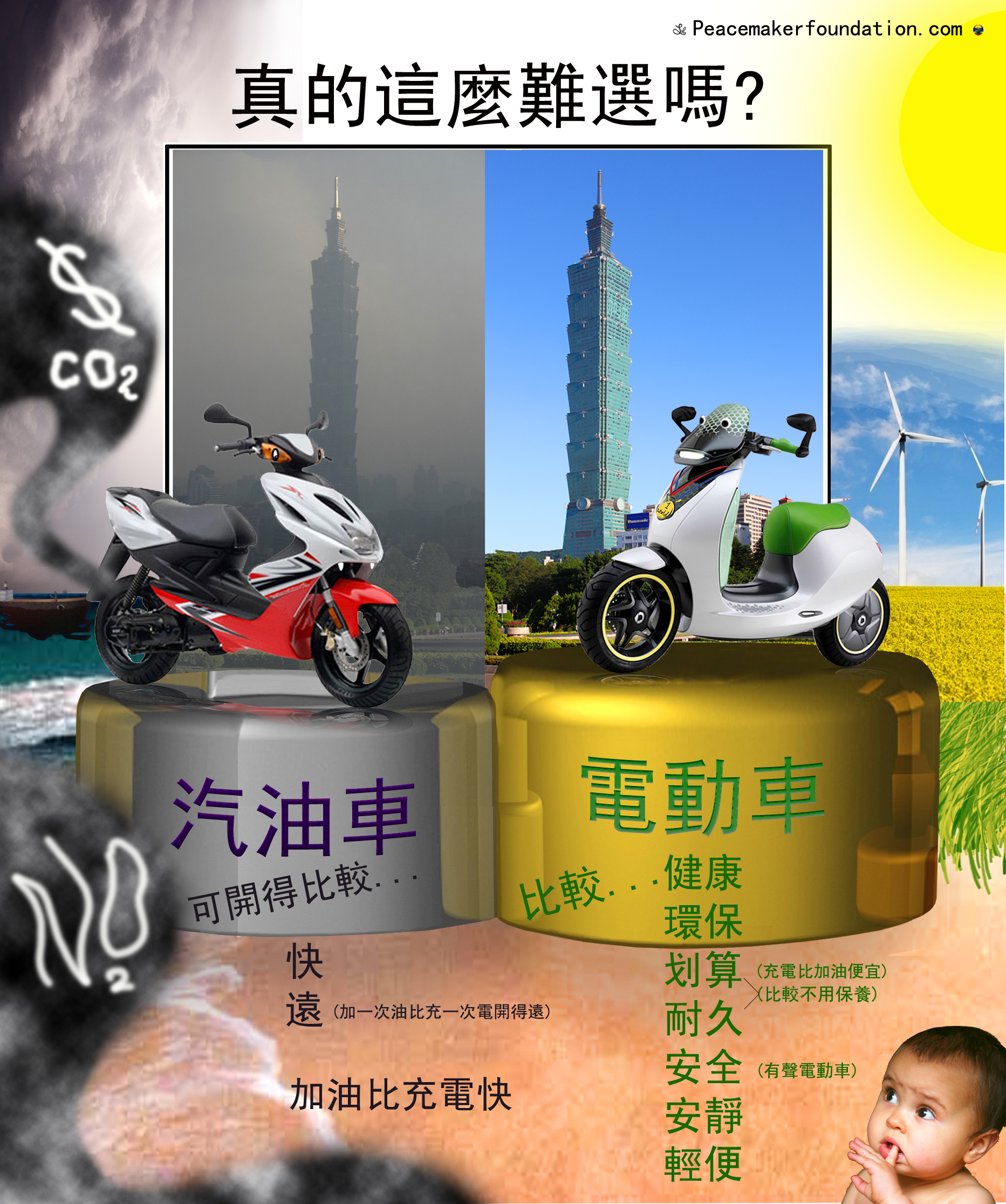 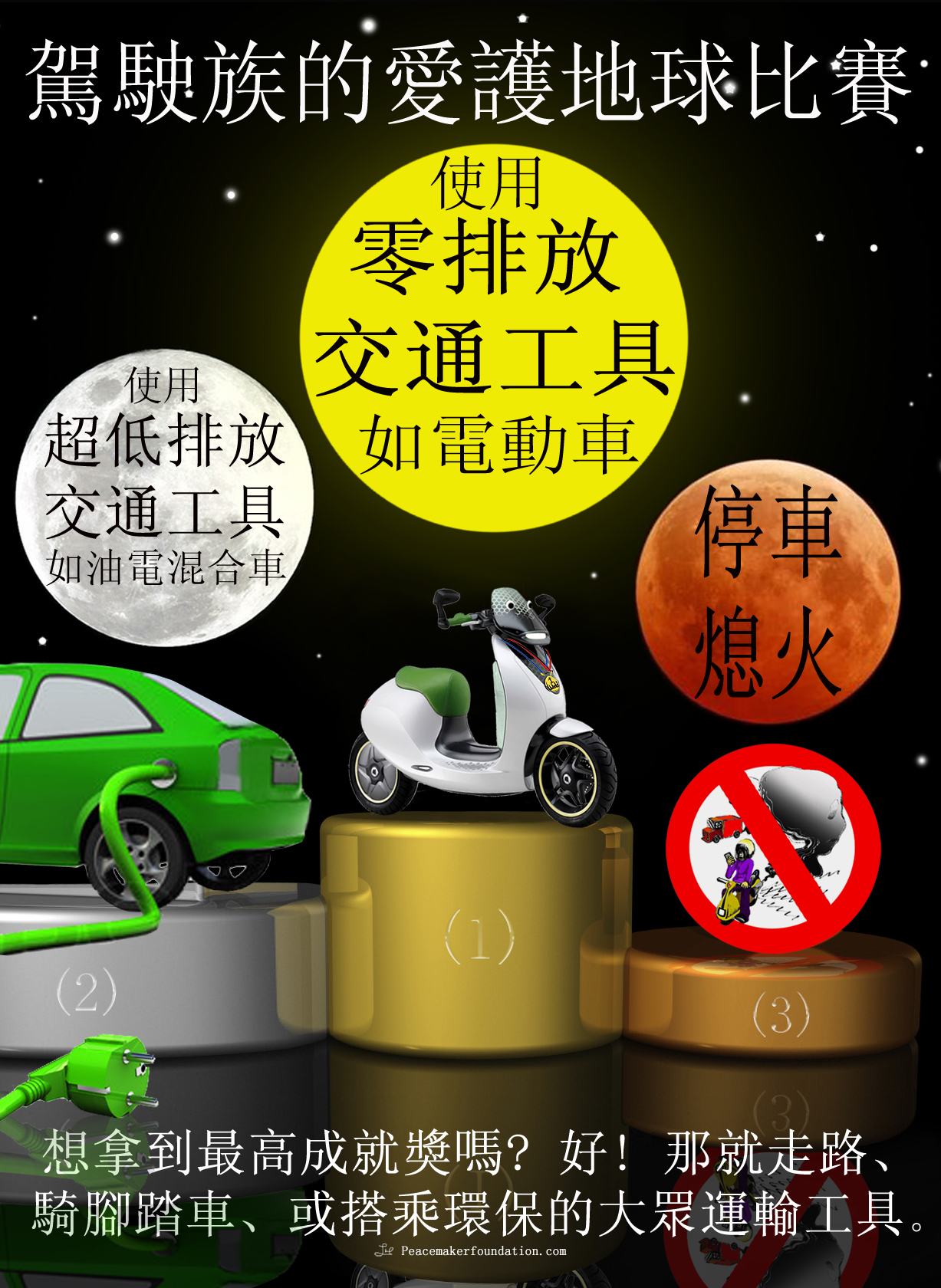 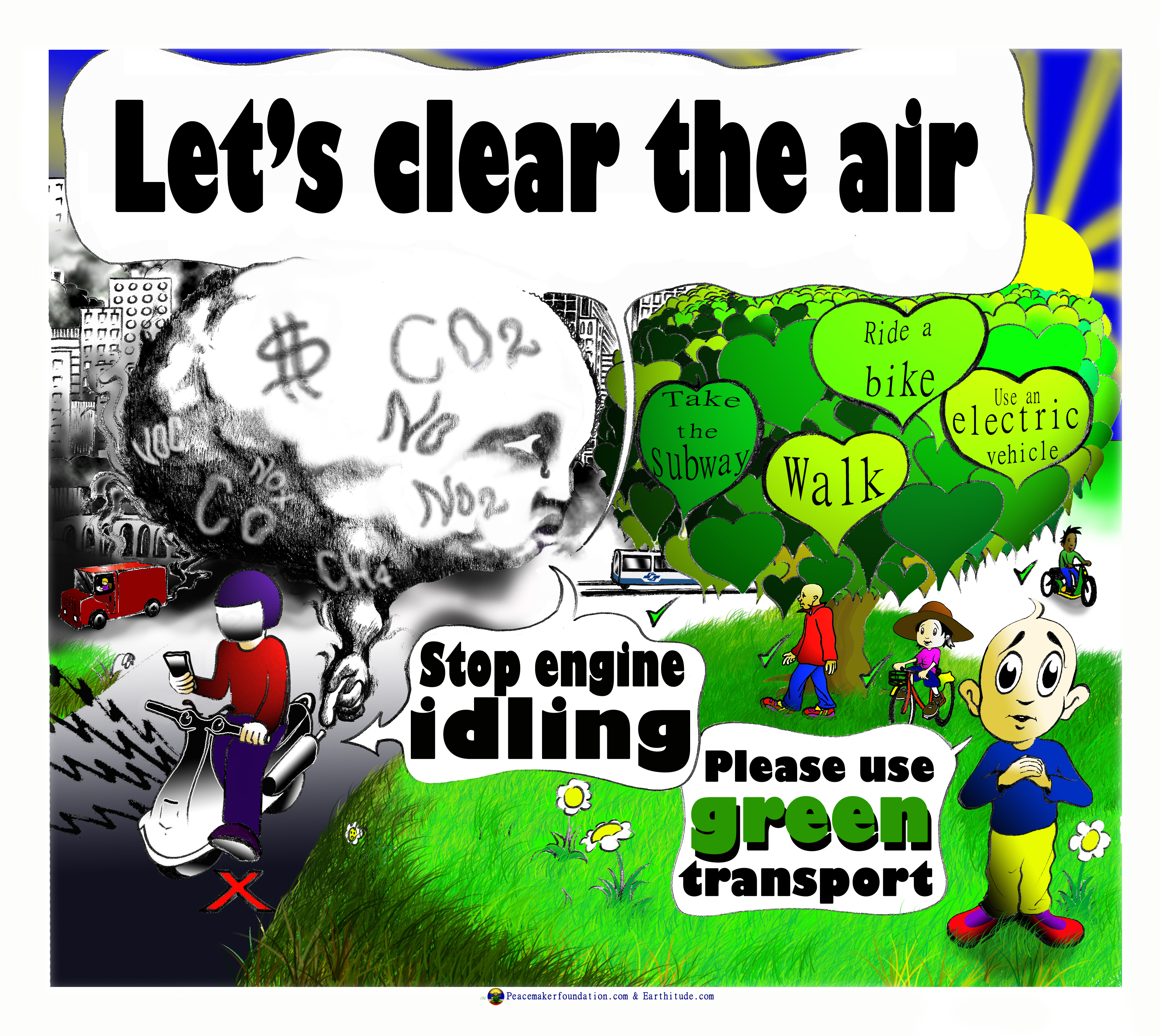 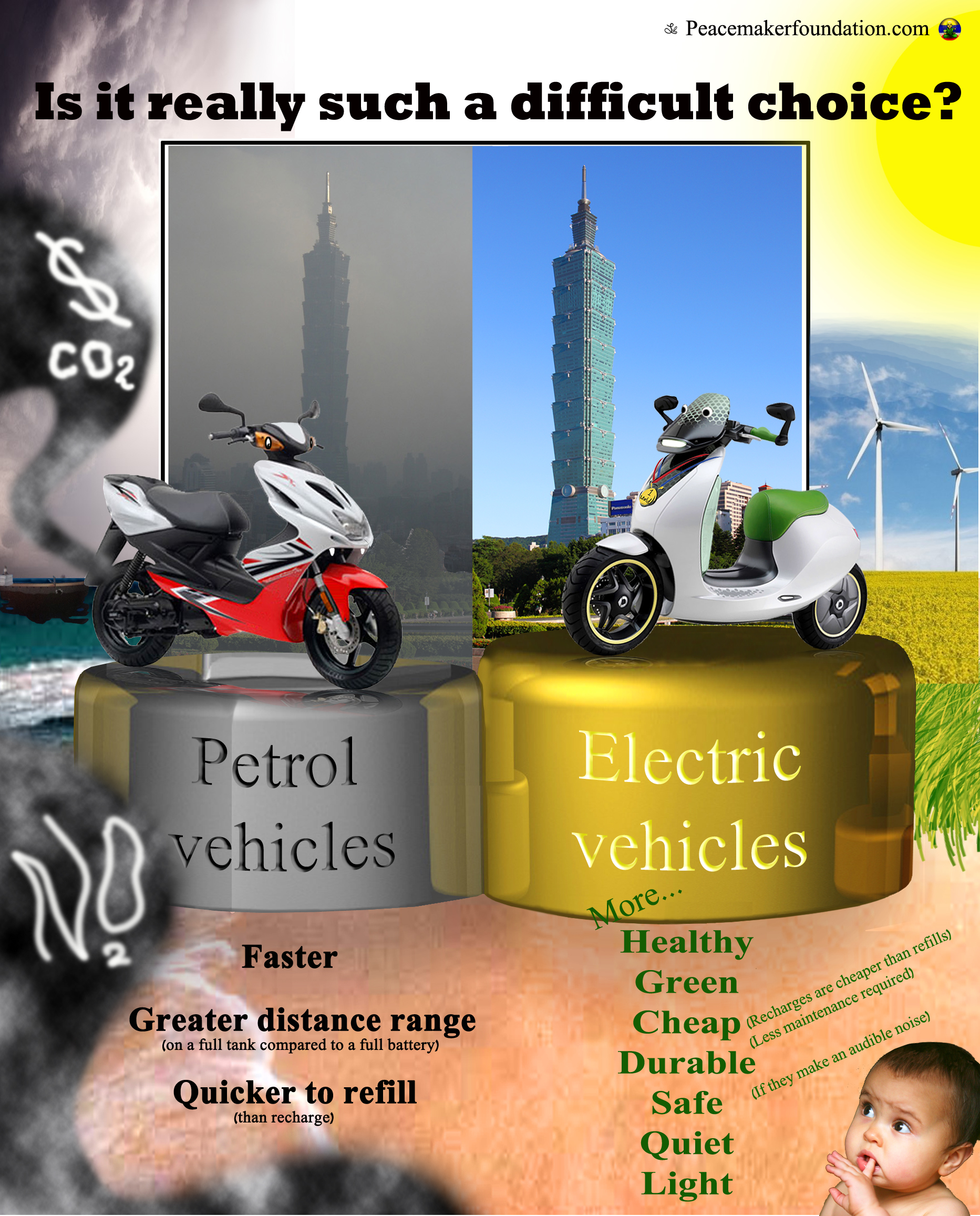 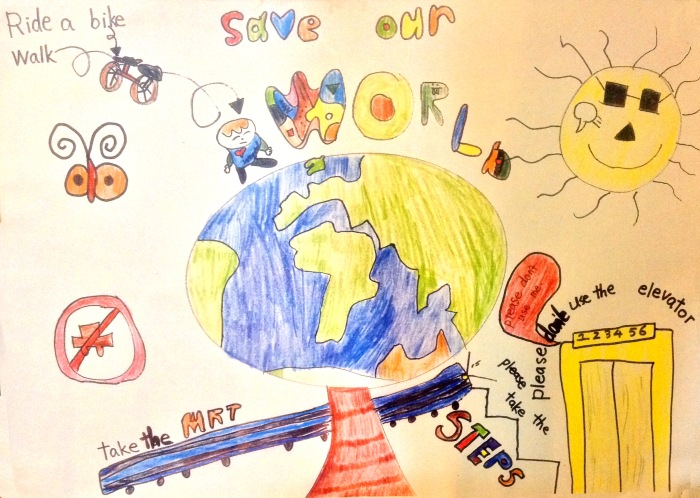